Guarana: An Energy and Metabolism Booster There is no one solution to weight loss. Weight gain happens for a variety of reasons including hormonal changes, consumption of excess calories, autoimmune conditions, stress, and the slowing of metabolism that can occur as a result of any of these factors. Rather than focus on a change in the scale, it’s crucial to serve your body with nutrients that aid in metabolic processes to optimize your digestion and combat any issues that may be hindering you from reaching a healthy weight.

Guarana is a common ingredient in weight loss drinks and energy supplements, but it’s important to understand what Guarana is in order to capture its benefits. Guarana is an extract made from the berries of the Amazonian plant Paullinia cupana, and it is known for its ability to enhance alertness and energy, especially because of its naturally occurring caffeine content. One study showed that a multivitamin with Guarana, consumed before exercise, contributed to an increase in perceived exercise exertion and enhanced the post-workout memory performance of participants (2).

Guarana is also believed to have fat burning effects, and the combination of the caffeine in Guarana, with its other elements, is able to increase lipid metabolism (1). While supplements are not designed to replace the impact of exercise on metabolism, Guarana is an ingredient in our MetabolismIQ that benefits those with a less-active lifestyle and enhances the fat-burning effects of the athletic crowd.

Because of the different factors that contribute to metabolism and energy levels, individual results will vary, but consistency is key in consuming any dietary supplement. 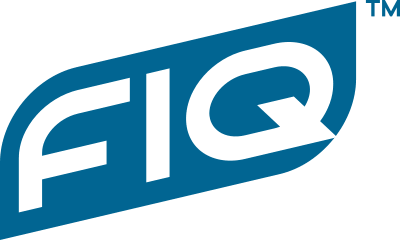